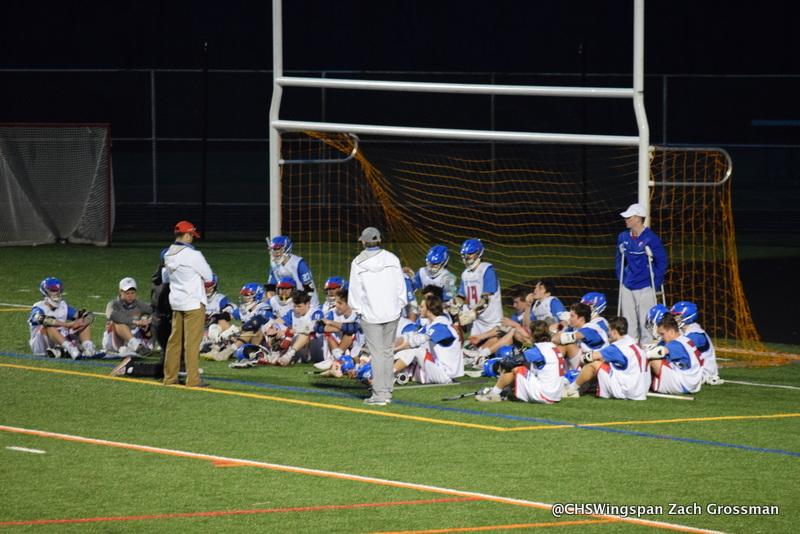 Words and Photos: Zach Grossman
On Friday March 24, 2017, the Centennial Boys Varsity Lacrosse team had an impressive win against Hammond High School with a score of 16-2.

Juniors Thomas Thurmond and Jeremy Wilson were the lead scorers in the game, which helped the team win by the large margin.

The Eagles now have a record of 1-1 and are ranked sixth in the overall standings.

The Eagles’ next game is away on Tuesday, March 28, against the Glenelg Gladiators.