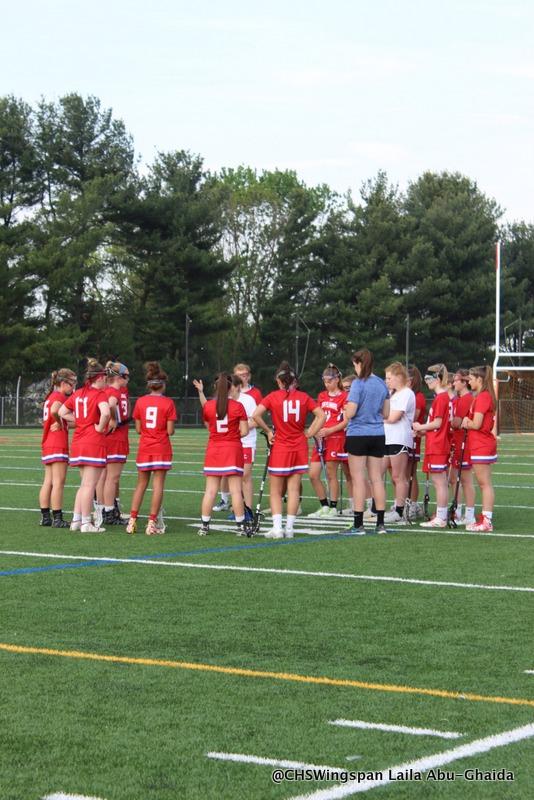 The Eagles trailed by four early in the game until senior Madi Griffin started a scoring spree. The Vikings answered back with two goals of their own, but the Eagles kept up the pressure. With seven seconds left in the half, sophomore Marissa Lagera scored and brought the Eagles within a goal of the Vikings. At the end of the half the score was 6-5.

The Eagles will play on Tuesday, May 2, against Howard High School.