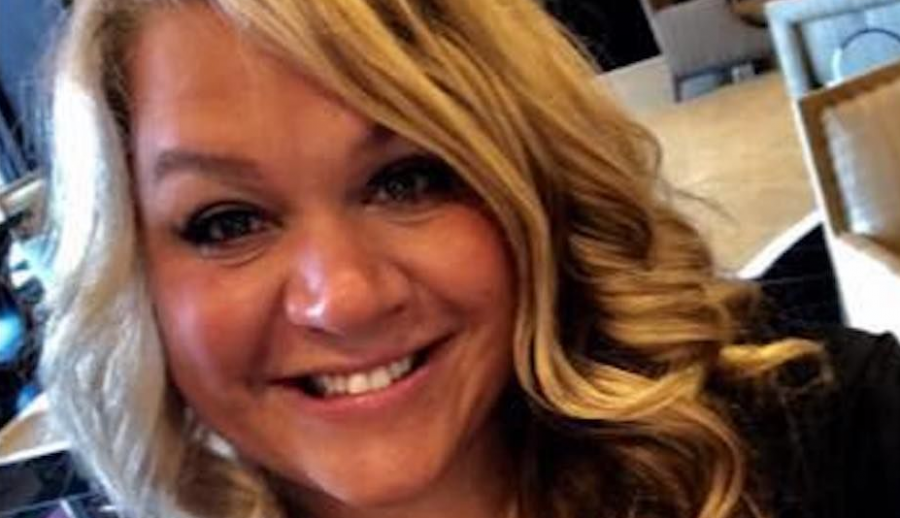 Words: Natalie Knight-Griffin
Wilde Lake High School is grieving after the death of loved social studies teacher Laura Wallen, and Centennial, along with other Howard County schools, has aligned in support of Wilde Lake during their time of need.

Centennial teachers and administrators have collected money to go toward a breakfast for the Wilde Lake staff. Carole Sormanti and Cheryll Beall are two staff members directly involved in assembling the money and purchasing the breakfast items to send to Wilde Lake.

Many teachers at Centennial have stepped up, offering to contribute toward the efforts to console Wilde Lake, both indirectly and directly.

“All that matters is that we do something, to show love and support,” stated ninth grade guidance counselor Irene Khaksari. “It’s a great school. Anything we can do to help one of our sister schools, we will.”

Khaksari knew Wallen, due to having worked beside her at Wilde Lake early in her teaching career. Wallen was a cheerleading coach at Wilde Lake and at one point, Centennial; many members of Centennial staff knew her personally, specifically how incredible of a woman and teacher she was.

Wallen, only 31, was pregnant when her boyfriend Tyler Tessier allegedly killed her. He has been charged with her death.

Students and fellow staff at Wilde Lake loved Wallen intensely. She was voted teacher of the year in 2016, students competed to be her aide, and she made jewelry for anyone who asked. Wearing Wallen’s jewelry had become a trend around the school. Her funny, creative teaching style and effortless charm made her an incredible teacher and amazing person.

Ms. Laura Wallen will be missed by all, and each school is grieving for her loss in its own way.
Photo credit: Facebook