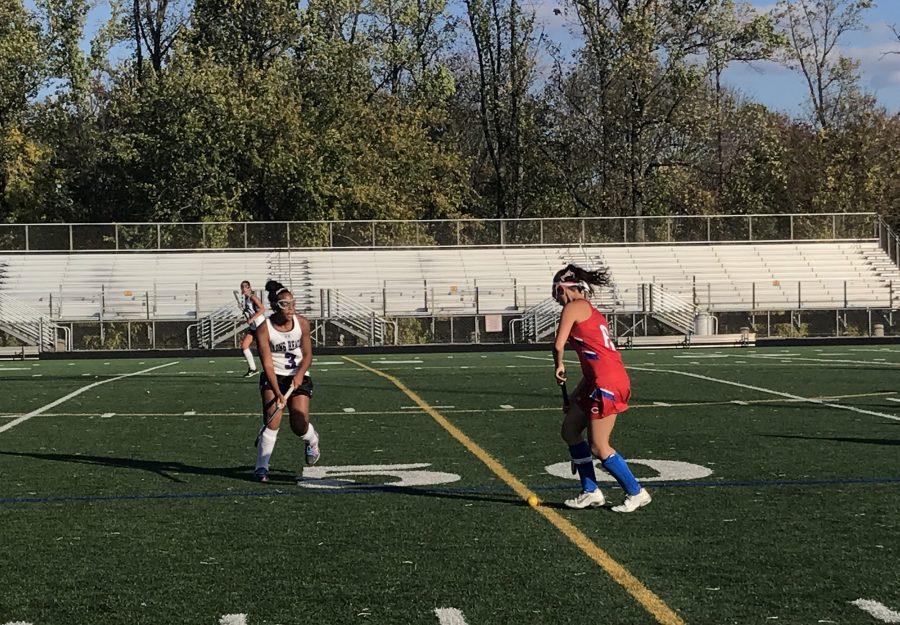 Within the first seven minutes, Centennial was up 3-0, with senior Lauren Muma having scored all three goals.

By halftime, freshman midfielder Lily Sullivan had scored another goal for the Eagles. However, in the first three minutes of the second half, Long Reach scored bringing the score to 4-1. As the ball moved up and down the field intensely, players on both teams grew tired, yet more determined than ever.

Long Reach scored for the second time after a fast break down the field. Once again, Muma stepped up and scored another two goals to end the game, bringing to a final score of 6-2.