Those Who Don’t Celebrate Christmas: What’s the Holiday Season Like?

These symbols represent a vast majority of American beliefs. According to Gallup, 75% of Americans identify with a Christian religion. However, not everyone celebrates Christmas. This statistic seems to suggest that 25% of Americans, a sizeable portion of the United States, do not celebrate the holiday.

Members of this religious, or non-religious in some cases, minority may feel left out during the holiday season because of the fact that such an emphasis is placed on Christmas in American society.

Some of the people that fall under this blanket religious category are Amirah Elgendy, Jake Horen, and Zoha Fatima, all Centennial students.

Elgendy is a Sunni Muslim, and feels as though society is not as inclusive as it could be. She states, “[The holiday season] does not tie all religions together as well as it could because holidays like Hanukkah and Kwanzaa aren’t given as much attention during this time.” Horen, who is Jewish, echos similar beliefs in that he interprets holidays other than Christmas as still represented, but not to nearly the degree Christmas is.

Fatima, a Shia Muslim, sees things in a harsher light, believing that Muslim holidays are not represented well throughout greater American society, but also believes that this representation will increase over time.

However, the period from late November to January 1 is still overwhelmingly positive through the eyes of a few non-Christian Centennial students. Elgendy points out the fact that many people who aren’t Christian still celebrate Christmas, and that therefore, many Americans are tied together through widespread celebration.

Horen is similarly convinced that the holiday season, a season in which he is able to be an individual and celebrate Judaism, “brings everyone together.”

To him, this feeling of unity may ironically spring from the differences between groups of people. He believes that “everyone does their own thing in the holiday season, and who am I to try and change things up?” After all, these differences in viewpoint are crucial for the formation of identity and individuality.

It’s important to remember that different religions still value many of the same principles, and time with family is an example of this. Because school is held during Eid, a Muslim holiday which can fall between November or December, Fatima is unable to visit Muslim family members living in London or Pakistan, which she wishes she could do.

During the same holiday, Elgendy does a special prayer with her family in the morning, and always celebrates with them by eating out. Like Elgendy, Horen uses a holiday he celebrates — Hanukkah — to connect with his family, lighting the menorah and saying prayers with his close relatives.

Concepts like closeness with family may allow for an expansion in recognition of winter holidays other than Christmas. Elgendy has a hope for the future of the United States of America: an expansion in knowledge of differences. She comments, “[Americans should] stay educated on the multiple other religious holidays during the holiday season, and recognize them.” 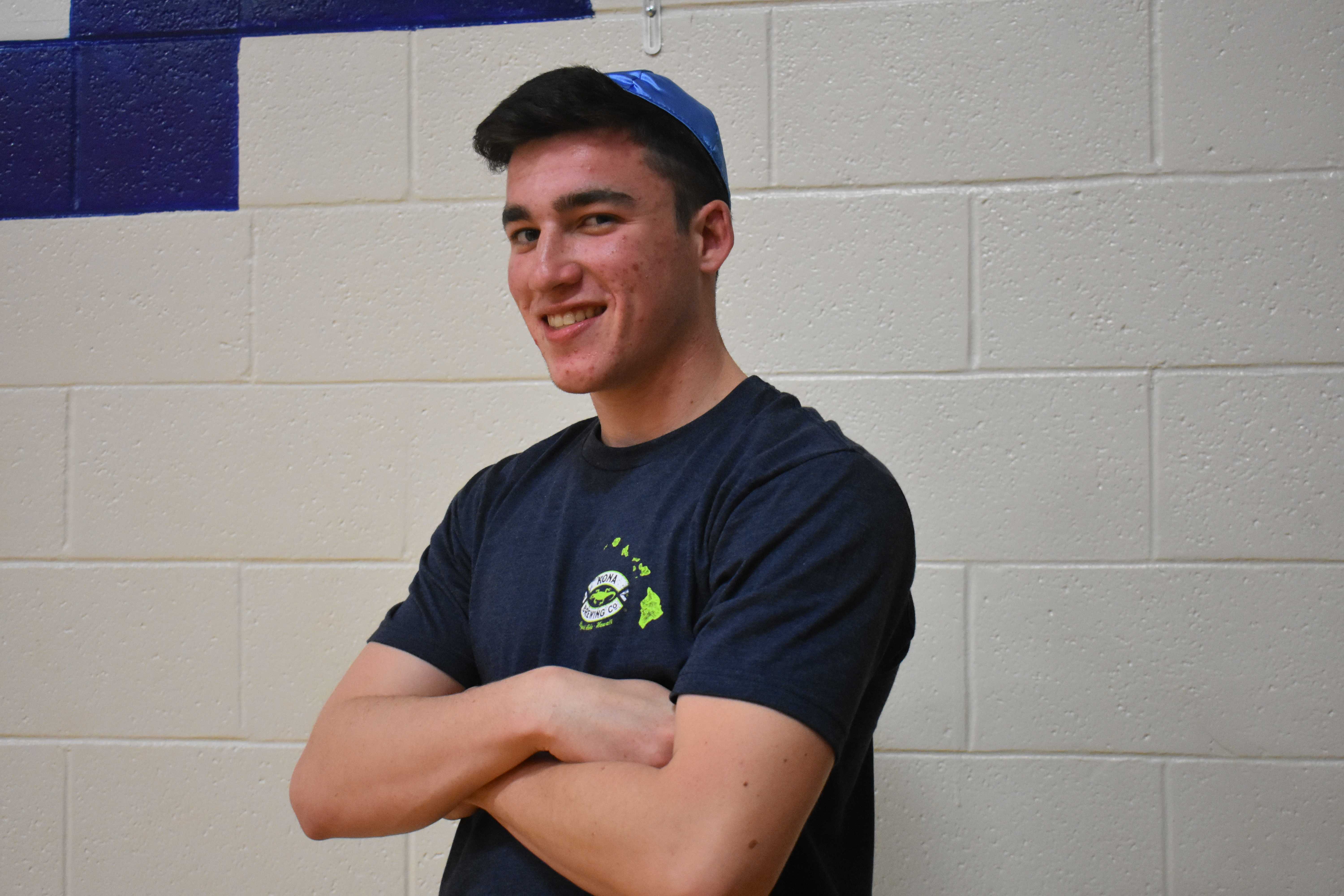 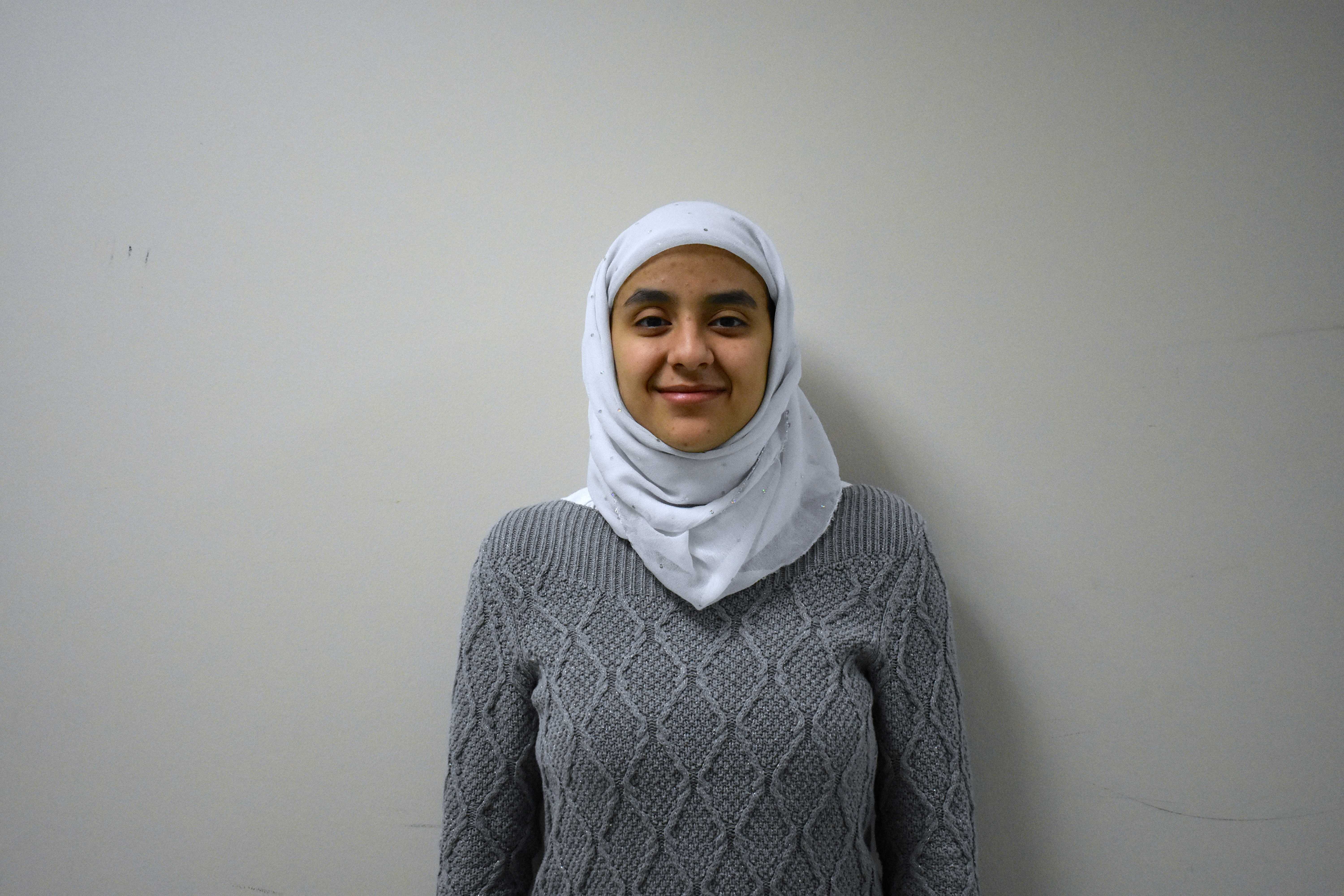