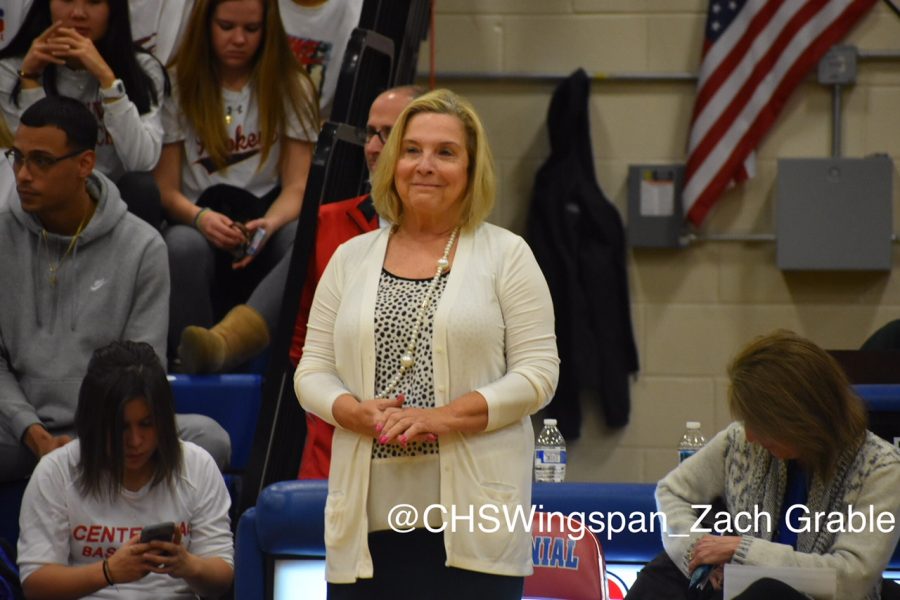 Vanderpool joins an elite group of women who have played, coached, or been a part of some legendary sports teams.

Vanderpool has been the Athletics Director here at Centennial High School since 2004.

Not only has Vanderpool been the Athletic Director for fourteen years and running, but she has also served as the chairperson for the Howard County tennis tournament since 2001, and also coordinates the county’s tennis program.

Being inducted into the 2018 Howard County Women’s Hall of Fame is just another accolade Vanderpool has added to her already impressive resume.

In 2004, she was elected Tennis Coach of the year by both the Baltimore Sun and the Washington Post.

This past year she was named the District V Athletic Director of the year, her first time winning the award.

What doesn’t count as an accolade, however, is the good things people say about her.

“I consider Ms. Vanderpool to be a great mentor & friend to me.  She has always supported me as a coach in the athletic department and as a colleague in the building… Ms. Vanderpool makes sure that both girls and boys teams have comparable quality of equipment and uniforms,” Grimm shared

Grimm went on to talk about how Vanderpool always ensures the cleanliness and the safety of the facilities in use.

“She really deserves this honor and I’m so happy for her.  Her door is always open, so stop in and say hi and get to know her—you won’t regret it.”