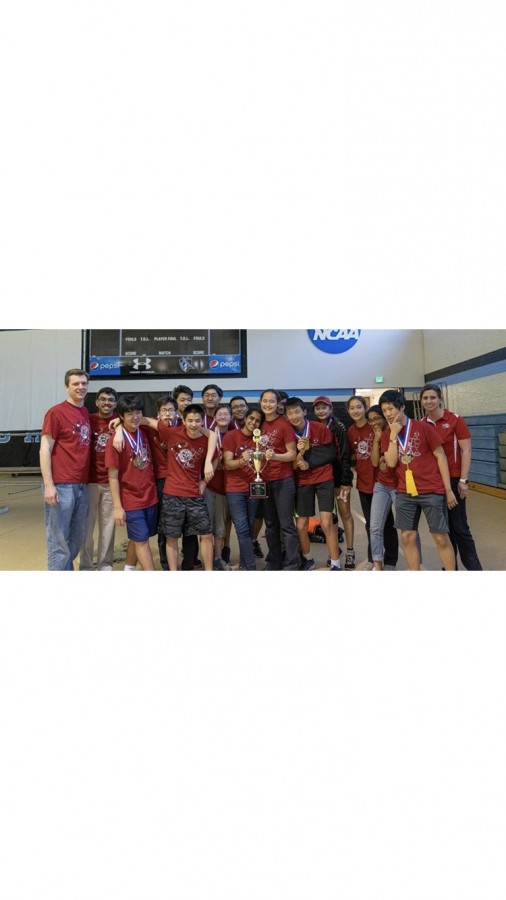 All year long, the team has worked hard and practiced to get to where it is now. Many students have been members of the team for several years.

The Science Olympiad team will travel to Colorado to compete in the National Tournament on May 18.