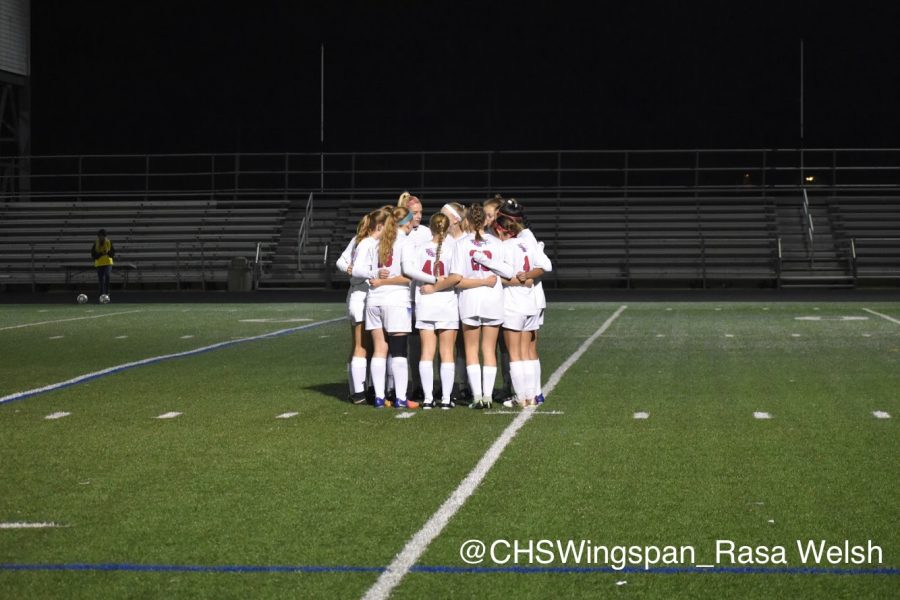 On Tuesday, October 30, the Varsity Girls Soccer team traveled to Atholton to take on the Raiders in their first playoff game.

The Raiders defense held the Eagles scoreless in the game to help secure their 1-0 victory despite the Eagles’ best effort.

Atholton scored their one and only goal early in the first half. There was a scramble in the box and the Raiders capitalized on it, kicking the ball in the back of the net to give them the lead.

The Eagles defense held the Raiders to only one goal. After a back-and-forth game the Eagles fell short and lost 1-0.