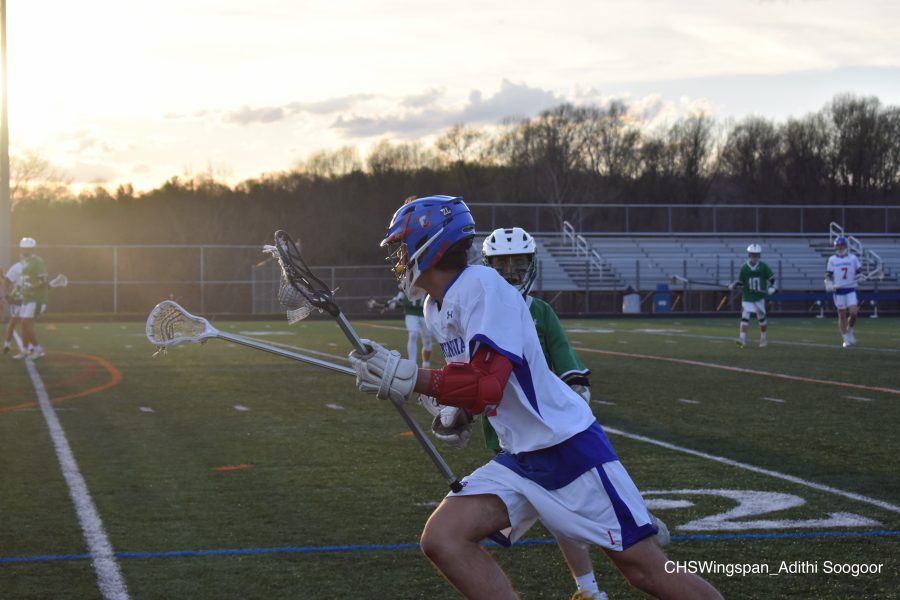 Centennial was led by senior attackman Peter Krawczyk who scored five goals in the game. Junior attackman Connor Carpenter contributed as well, with two goals of his own. Junior midfielder Ty Sams distributed the ball nicely and finished the game with two assists.

The first half was a defensive game, as Centennial only had a 3-1 halftime lead, but thanks to Krawczyk and his three goals in the third quarter, the Eagles’ offense was able to extend their lead.

The Eagles were in control throughout the entire game. Centennial never allowed Arundel to take the lead.

The boys’ lacrosse team looks to continue their undefeated season when they go up against one of the top teams in the county, Marriotts Ridge High School, on Friday, April 12 at 7:00pm.