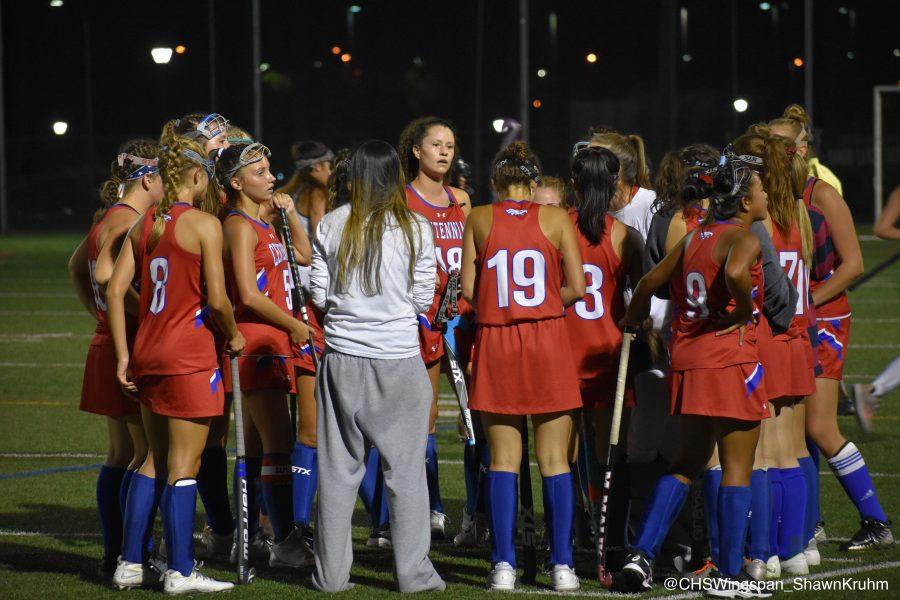 The Eagles had possession of the ball for the majority of the first half. As a result, the girls created countless opportunities on offense.

Despite the tremendous plays from Centennial, the game remained scoreless at halftime.

Nearly 15 minutes into the second half, senior Sara Ferrara broke the ice, scoring the first goal of the game. Sophomore Sarah Arcuri assisted the impressive goal.

To extend the lead and eventually put the game out of reach, senior Eliza Andrew scored the second goal of the game with 10 minutes remaining.

Following Andrew’s goal, the defense locked down and senior goalie Casey Stratton finished the game with five total saves and a shutout.

The girls will take on Liberty High School on Monday, September 23, in hopes of winning their second game of the season.