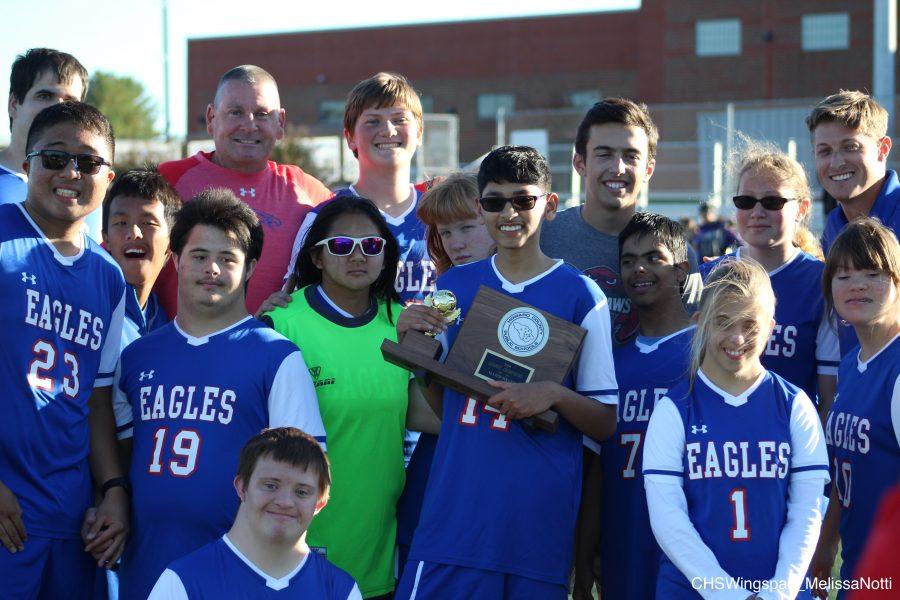 Both teams came into the championship game with their undefeated season on the line. It was a great all-around performance for the Eagles. JJ Howser-Doty led the way for Centennial’s offense with two goals. Additionally, Matthew Na and Marcie Cohen each scored a goal.

With the championship victory, the Eagles finished the season with a 7-0 record.