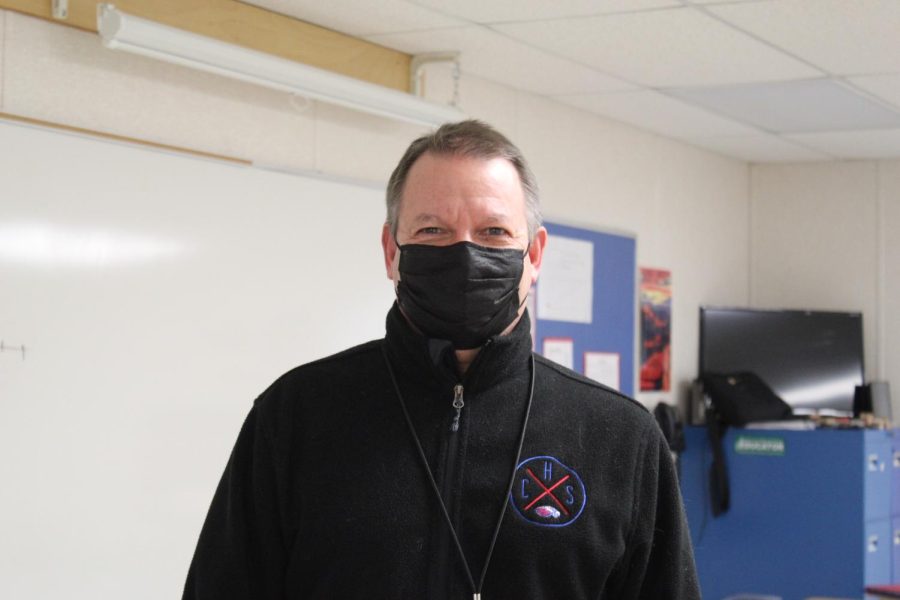 People tend to forget that teachers don’t just teach. They also live lives outside of school that make them who they are, just like Centennial High math teacher Bob Yore, who has some really unique hobbies.

From being a regular student to now teaching, Yore’s journey to instructing math was unpredictable.

While in high school, Yore was pretty different from who he is now.  He said, “I wasn’t a very good student; I wasn’t a very good math student; I just didn’t apply myself.” He went to college and did not enjoy it, so he worked at restaurants for a few years before he went back to school at age 30. He stated, “I went back first for landscape, and design and I knew I didn’t want to do that. I felt that math was something I didn’t apply myself in, so I said math.” However, Yore isn’t only good at math now; he is good at many other things as well, particularly meteorology.

For 15 years, Yore has been maintaining his weather blog titled The Weather Mill. The blog is updated at least a few times a week, where it consists of upcoming weather predictions and facts.

His love for weather predictions has roots in his first correct snow prediction 15 years ago. He recalled, “…I was by the copy machine and teacher said to me ‘Is it going to snow?’” He emailed his prediction to the teacher, and it happened to be accurate. His correct weather call spread throughout the school where it blew up. He eventually got an account on WordPress, a blogging service.

Updating the blog takes more work than most would think. Yore said, “I look at the weather models, I participate in weather discussions with other weather nerds and then go from there.”

Along with his weather blog, Yore also has other unique hobbies. For about 30 years, he has been perfecting his beer brewing. “The first thing you do is take grains, and it’s called mashing. You add water to a certain temperature and when you get the grains to a certain temperature, sugars start breaking down in front of the grains and then you take that liquid and that’s called a wort, and then you boil that and add hopps and any other flavors that you want to…” Yore explained. Hazey IPA’s, a New England style beer with a juicy citrus flavor, is Yore’s favorite beer to brew.

Yore also has a passion for photography. He enjoys birdwatching, especially rare birds. The Snowy Owl, living in the arctic, flies south every four years. Yore stated, “I keep an eye on the Maryland Rare Bird Alert website, and there’s one sighted in Cambridge, so I went down last weekend.” 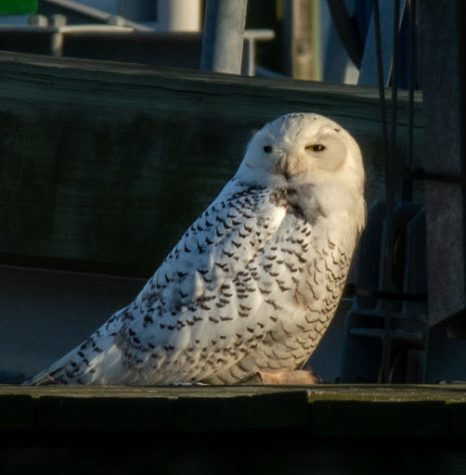 Snowy Owl spotting. Beer brewing. Weather predicting. Mr. Yore is never bored. Yore concluded, “I became a teacher because I have too many hobbies.”