JV came in strong with Matthew Gries who earned the team its first few points for the night, followed by Ben Shipe, who managed to defeat his opponent in less than a minute. JV ended the night with a three point lead. The final score was 39-26. “We haven’t lost once. We are the best JV in the state,” said JV wrestler Josh Kidwell.

Varsity, however, was not as fortunate as JV. They faced their second defeat of the season. Even though they didn’t win, Chris Lee had the crowd standing in the bleachers with his multi-round suspenseful match. Matteo Dally managed to secure Varsity’ first couple of points. Nick Shapiro had everyone roaring with his impressive takedowns, followed by a 6-point pin from Matt Harris.

The Centennial JV team is looking sharp and expected to do great this season. Varsity is hoping to improve after last night and continue through the season, now working harder than ever. 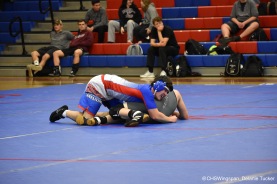 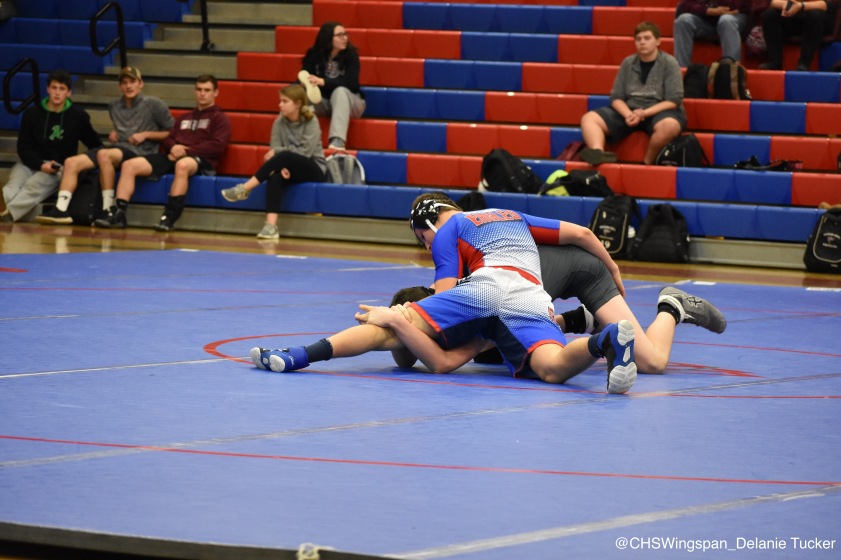