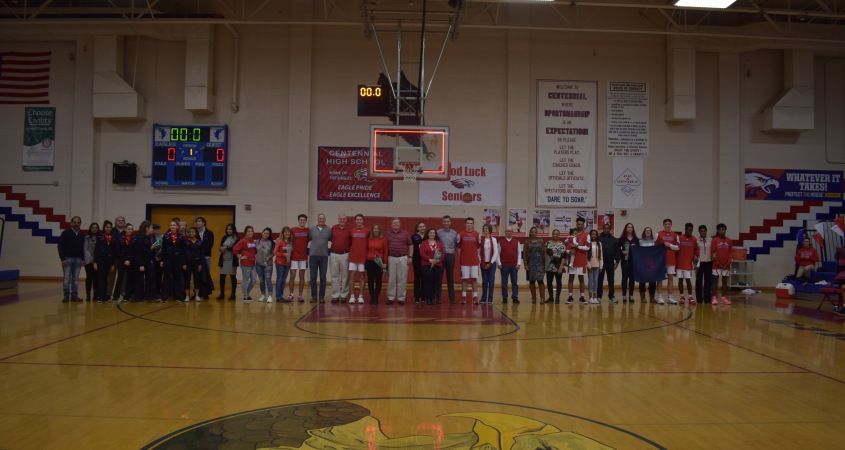 On February 12, the Centennial Boys’ Varsity Basketball team took on Reservoir High School. It was also the team’s Senior Night. After the seniors from the drill team and basketball team walked onto the court and took photos, the game began.

At the tip-off, Centennial struggled to make shots and stand their ground to keep the ball in play. Four fouls were given to both teams, and the first quarter concluded with Reservoir in the lead, with a score of 13-8.

Second quarter was more of the same, but Centennial managed to score more points after a time out that allowed them to pick up speed. A boost of motivation came along with an impressive steal from Centennial to make a basket. The quarter finished 25-17, and Reservoir was still ahead.

The rise and fall of energy kept the third quarter score rather steady. Eventually, the points climbed up to 41-31, and Reservoir remained in the lead.

The Eagles kept up the fight in the fourth quarter. Several fouls shots allowed the Eagles to catch up with two minutes left, and a timeout helped the team greatly. Several impressive three-pointers set up an opportunity for the win, but in the end, the game finished with a final score of 56-54.

Centennial will take on the Lions at Howard High School on Thursday at 5:30pm. 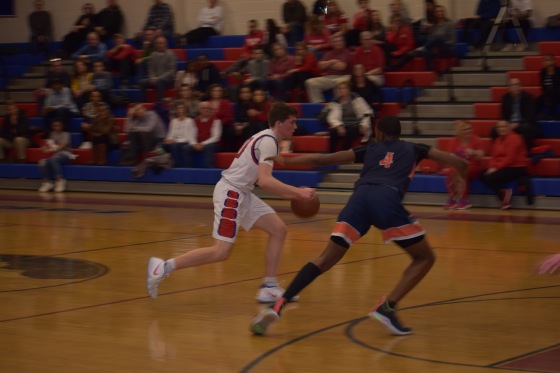 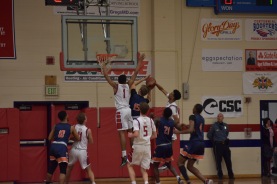 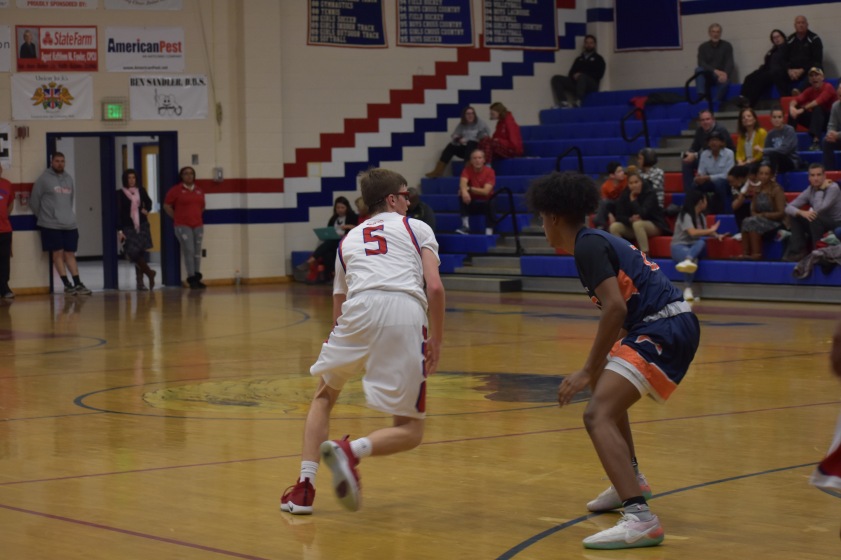