On Tuesday, March 26, the Eagles defeated Hammond High School 4-1 after a strong pitching performance by sophomore Conarie Steinbach. Steinbach allowed only one hit and one run over five innings pitched. The Eagles jumped out to an early lead scoring all four of their runs in the first three innings to secure the victory.

The baseball team then faced Wilde Lake High School the next day on March 27, where they were able to win 9-0. Again, the Eagles’ pitching led the team to victory as senior Matt Durkee pitched five scoreless innings and only allowed two hits. Offensively, nine different players got at least one hit for Centennial.

The baseball team’s in-county record is now 2-2 and overall 2-3. 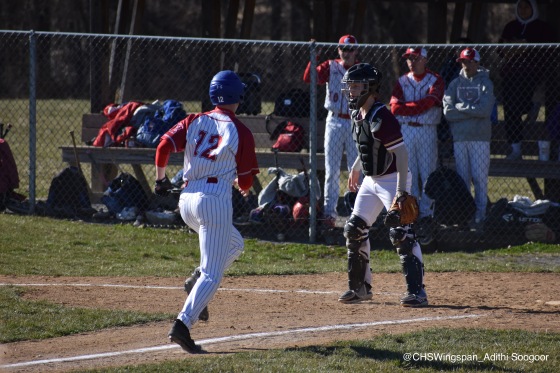 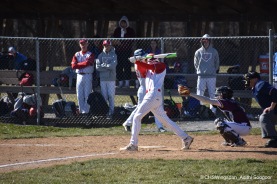 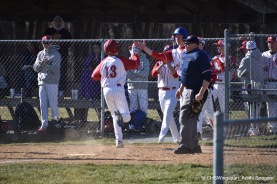 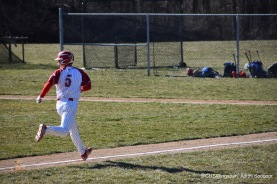