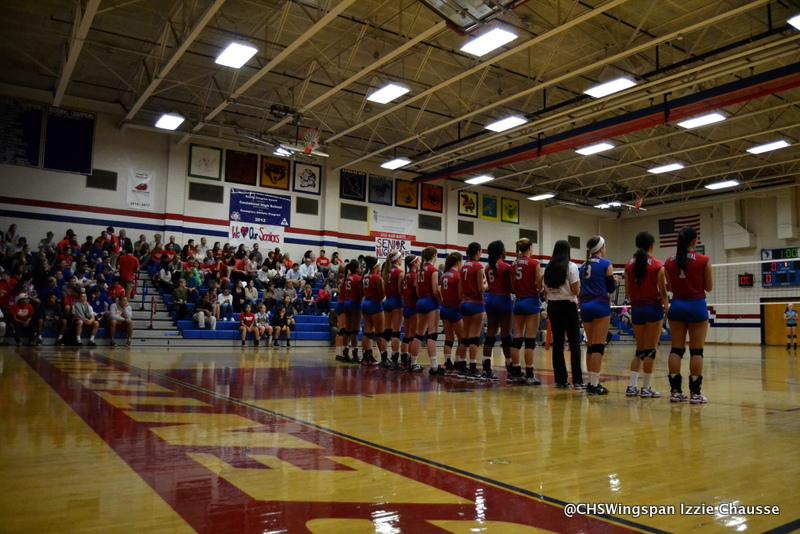 The Eagles came out strong in the first set and beat Howard, but fell to the Lions during the second set.

The Eagles were winning two sets to one entering into the fourth set, but Howard was able to defeat the Eagles in both the fourth and fifth set, winning the game.

The Eagles finished their season with a 10-3 record, and are preparing for playoffs.