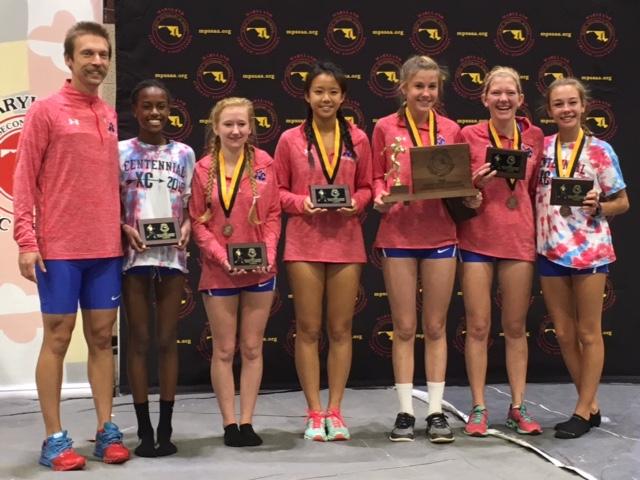 Words: Sandy Eichhorn
On Saturday, November 14, both boys’ and girls’ cross country teams traveled to Herford High School to compete in the 3A State Championships.

Both teams had excellent seasons and ended on high notes.