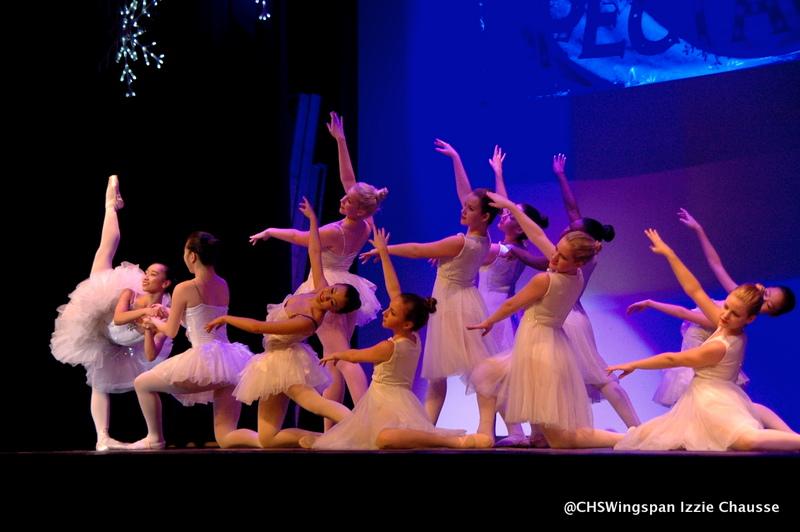 Words: Diana Cagas
Photos: Izzie Chausse and Hunter Hall
On the evenings of December 3 and 4, Centennial’s music and art groups performed their annual Winter Spectacular. With both shows starting at 7 pm, the full ensemble transformed the school auditorium into a winter wonderland.

The fun-filled show started with all performing groups singing the crowd favorite “Snow Business.” After the song, the stage lights dimmed down and the Madrigals appeared on stage in their Renaissance attire, performing “Deck the Halls.” Other songs they performed were “Here We Come a-Caroling,” “Carol, Singers Carol,” and “Ding-a-Ding-a-Ding”.

After the Madrigals’ first number, members from the orchestra tuned their instruments to “Sleigh Ride”. While singing on stage, Musical Theatre also danced to “Winter Wonderland,” “Rockin’ Around the Christmas Tree,” and “Here Comes Santa Claus.”

Aside from singing, both Junior and Senior Dance Company took the stage as they danced to songs such as “Frosty the Snowman,” “Mele Kalikimaka,” “Snow,” and “The Nutcracker Suite”.

Color Guard twirled their flags to “Somewhere in My Memory” from the family Christmas movie, Home Alone. Under the conducting of band director David Matchim, Jazz Band played “Feliz Navidad” and they were joined by all performing groups as they danced and sang, closing the night.

The show was filled with an audience packed from the front of the auditorium to the back. The Winter Spectacular was also performed for 8th graders from different middle schools during the school day on December 4. It truly was a spectacular show.

If you missed the opportunity to watch the Winter Spectacular, there are always more chances to see it in following years! 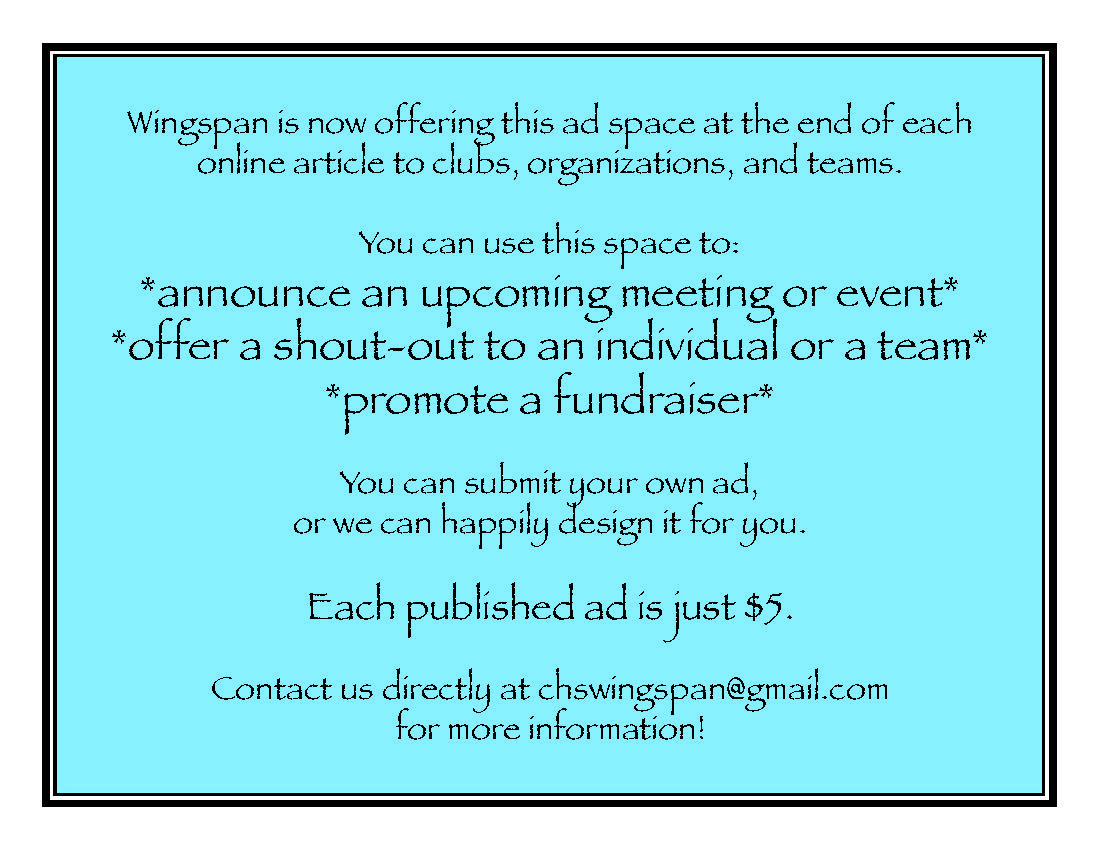