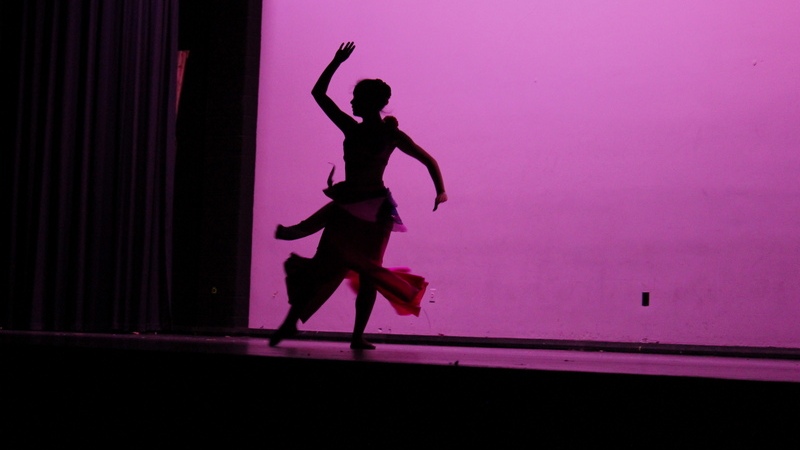 Centennial held its annual WorldFest on Tuesday, March 28. The event is a time for the community to gather together and celebrate the diversity of cultures within Centennial. National Honor Society coordinated the event and members volunteered throughout the evening.

Centennial’s various clubs sold food from different cultures such as gimbap,Taco in a Bag, hummus, falafel, and meatballs. Along with plenty of food, there was a gallery walk with boards Centennial volunteers created celebrating their unique cultures. A multitude of countries were represented like the Philippines, India, Ireland, and Zambia.

There was a short break between the food booths and the fashion and talent show, where visitors could participate in several workshops ranging from belly dancing to flag making.

The fashion and talent show was a chance for students to represent their backgrounds by dancing, singing, and playing instruments. Bonding Through K-Pop, a North African Medley dance, and a Bollywood dance were some of the many performances. Halfway through the show, several students walked on stage with cultural clothing from countries such as India, China, El Salvador, Sudan, and several more. 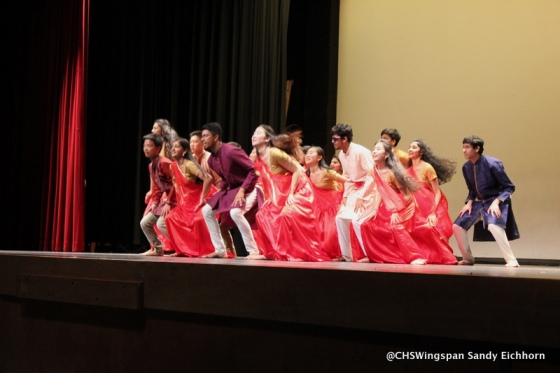 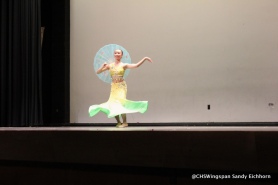 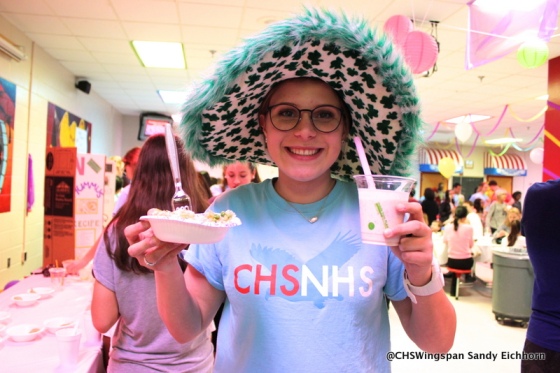