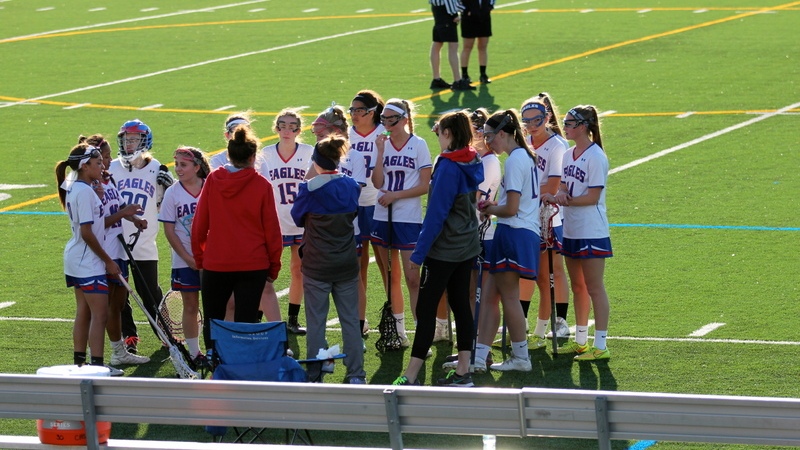 Led by the offense, Centennial showed their stick skills and maneuvered around the Hammond defense. Seniors Devin McIntyre and Samantha Courtemanche were involved in multiple offensive plays and McIntyre led the team in goals.

Junior Madi Griffin played excellent defense on Hammond’s star player and kept her away from the goal, leading to Hammond’s single goal. 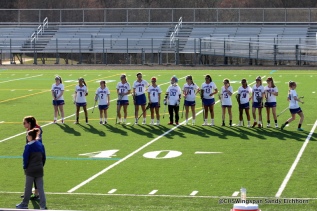 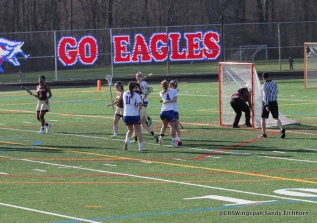 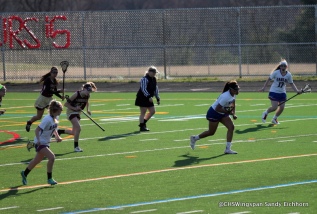 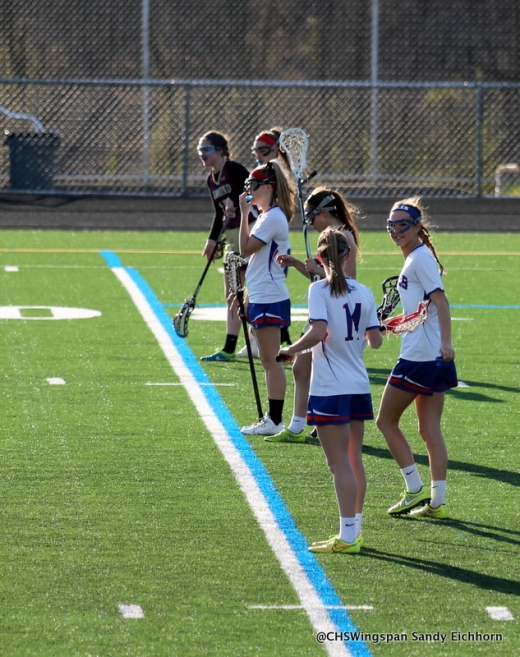 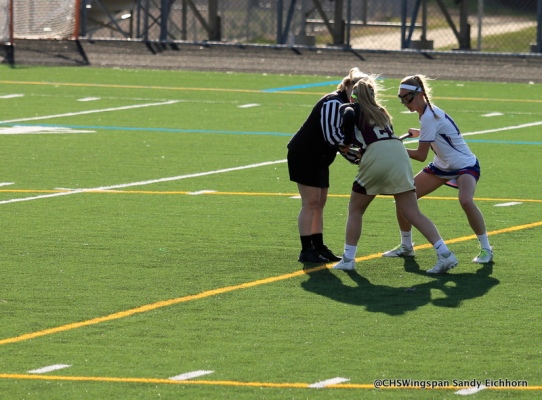 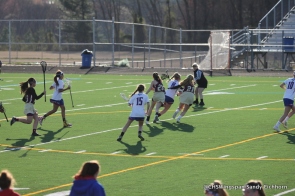 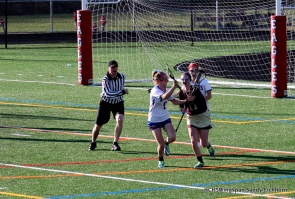 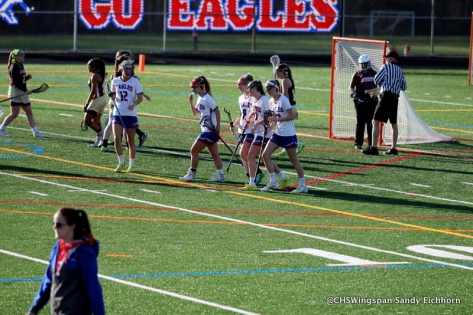 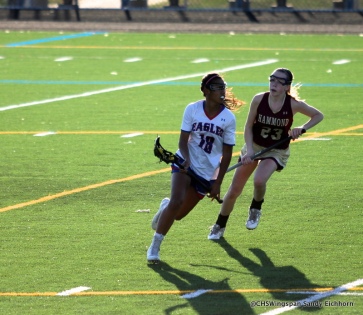 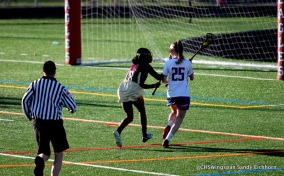 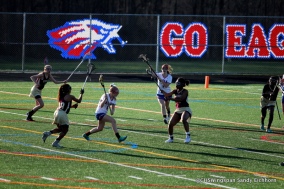 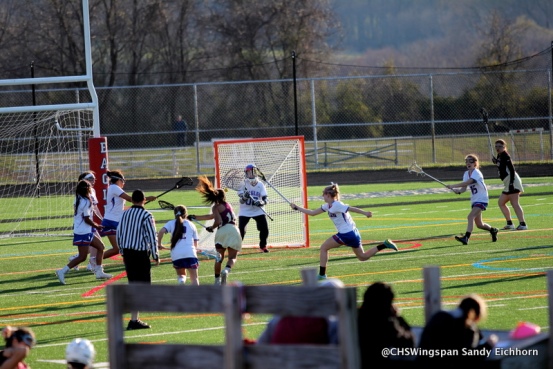 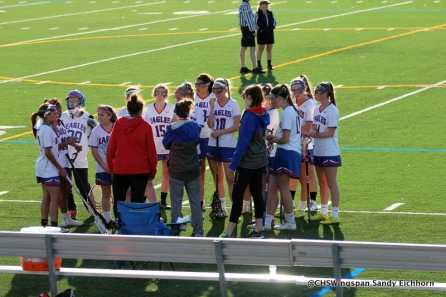